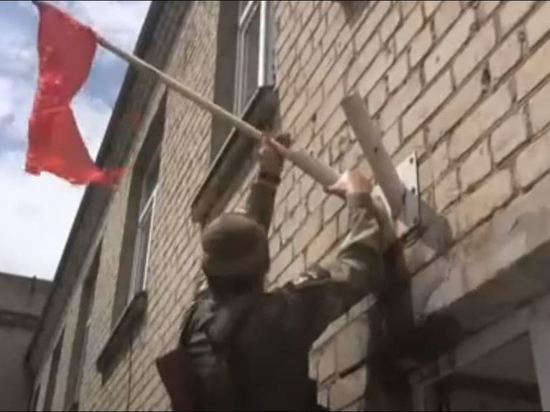 Russian troops successfully liberate the industrial area of ​​the Azot plant in Severodonetsk. The head of the Chechen Republic Ramzan Kadyrov announced this on his Telegram channel.

According to Kadyrov, he can please the patriots of Russia and Ukraine and upset Ukrainian false patriots, since many nationalists were killed in the industrial zone of Severodonetsk. Kadyrov also announced the liberation of more than half of the territory of the Metelkino settlement.