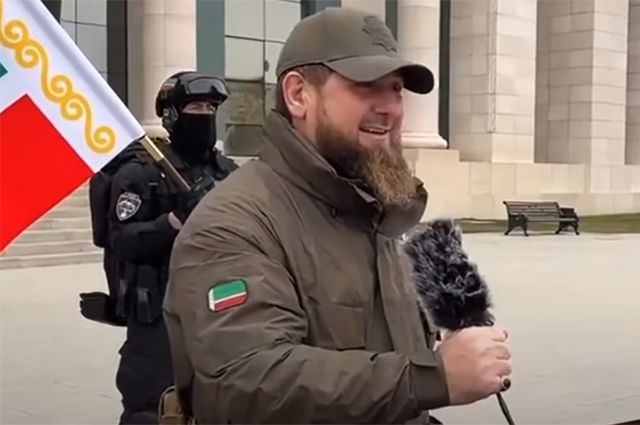 The head of Chechnya, Ramzan Kadyrov, announced the completion of the formation of three new battalions and one regiment of the Russian Defense Ministry in the republic.

In his official Telegram channel, Kadyrov noted that each fighter of the new units stood up to the service, having at his personal disposal the necessary weapons and ammunition.

According to him, construction work will soon be completed in the garrisons, after which the military personnel will be placed in places of permanent deployment.

In this regard, the head of Chechnya said, the region was visited by the first deputy commander of the Southern Military District Sergey Kuzovlev, who highly appreciated the organization of the formation of units.

“They also discussed the issues of re-staffing the garrisons and their regular support,” the head of the republic added.

Earlier, Kadyrov also stated that considers it necessary to place air defense systems in the mountains of Chechnya to protect the southern borders of the Russian Federation.