Kalashnikov: warships can be equipped with KUB-BLA drones 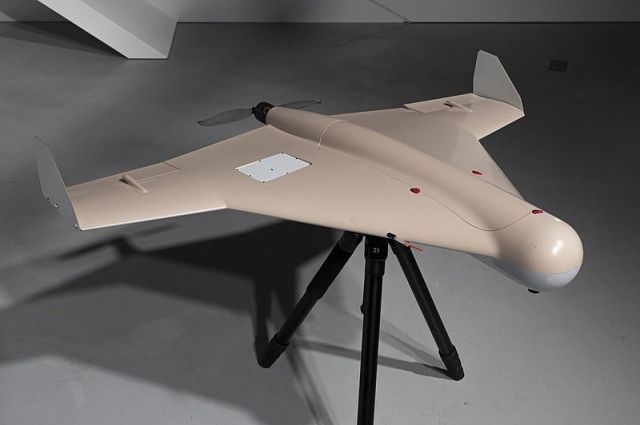 KUB-BLA guided munitions may appear on the ships of the Russian Navy, said the general director of the Kalashnikov concern Vladimir Lepin in an interview with the National Defense magazine.

According to him, the concern's specialists consider it necessary to adapt the UAV for use on high-speed transport assault boats and special purpose ships.

“This work is already underway on an initiative basis. The possibility of maritime use can be realized for reconnaissance and strike UAVs,” the source of the publication specified.

Lepin also reported that he had received documents authorizing the export of attack UAVs based on KUBs. According to the general director of the concern, these products have good prospects in the foreign market. developed in 2018 by Zala Aero, which is part of the Kalashnikov concern. The UAV is capable of striking ground and surface targets. Earlier it was reported about the use of a drone during a special operation in Ukraine.