We will soon learn Lee’ Scratch’ Perry’s cause of death, per his widow Mireille.

It’s been less than a month that the world lost producing legend Lee ‘Scratch’ Perry. A short while after his death, his widow, Mireille Perry, took to social media to insinuate that she suspected foul play and that she would look deeper into the matter. Now she’s confirmed that all matters concerning his death are in the hands of his lawyers.

She confirmed the news to the Jamaica Star and revealed a little insight into what is going to happen and why she needed clarification on those matters. Firstly, she said that Lee “Scratch” Perry passed away on Saturday, August 28, and not Sunday, August 29, which has been widely reported. She also said that he died while on his way to the Noel Holmes Hospital in Lucea, Hanover, and not after he was admitted.

Mireille added that she could not talk about the cause of his death at this time. She maintains, however, that the 85-year-old entertainer was not sick before his death. She remains tight-lipped about that information on the advice of her lawyers. 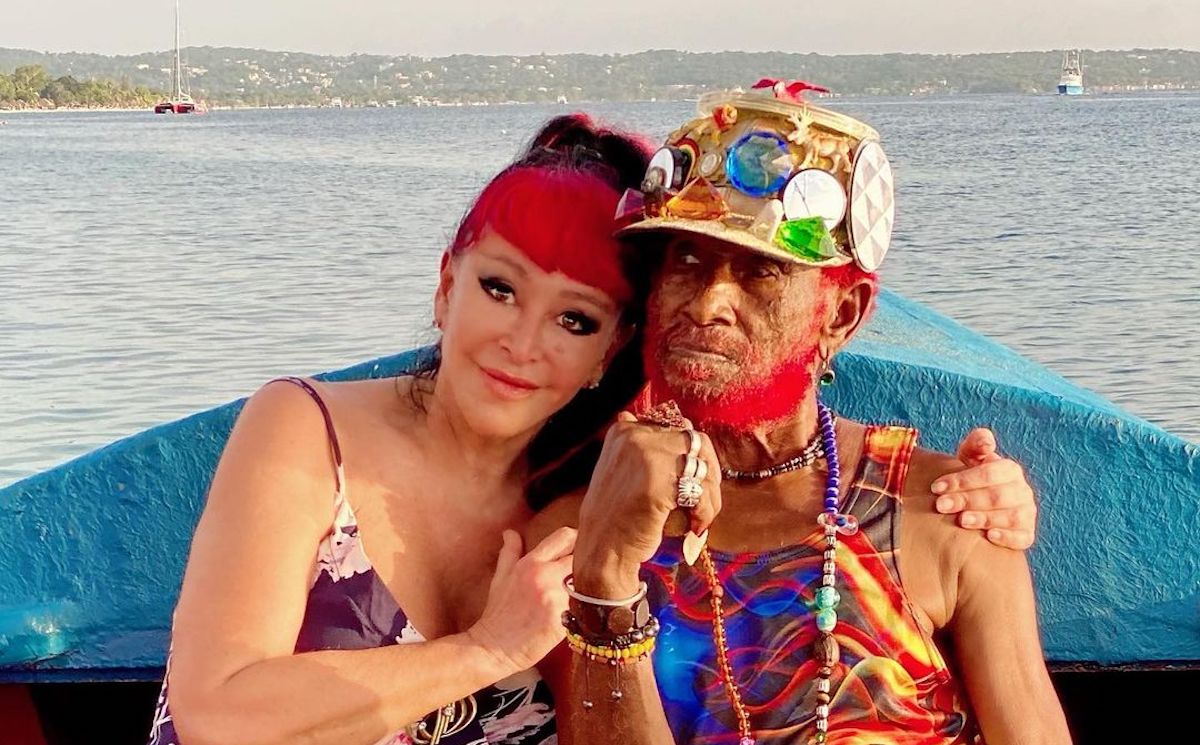 “Please also understand, everything in Jamaica takes longer and I will come with more information as soon as it becomes possible,” she added.

Mireille has definitely been affected by the passing of the eclectic and legendary producer. Just about a week after his passing, she said, “You were more than a husband, you were my best friend. We share a bond that lives beyond death. I will cherish you forever. I will try my best to keep your spirit alive.”

“This catastrophic loss is totally unexpected and unbelievable! Lee Scratch Perry was not sick! I promise to get justice for the mishandling that took place! I promise I will not stop until we get justice from the people responsible for his death !!!” she said at that time. It seems she intends to get answers and expose anyone who may have been negligent in his death.