Manizha will not perform at the Stereooleto festival in St. Petersburg 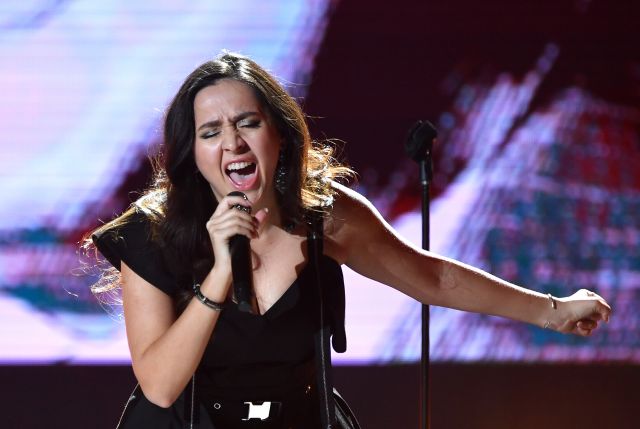 Russian singer Manizha will not take part in the music festival «Stereoleto» in St. Petersburg, the artist herself and the organizers of the event announced this.

“I was removed from the Stereooleto festival. I want to say only one thing: my audience — this is what I'm sure of, — she wrote in her social networks.

On the official page of the festival on VKontakte, it is said about the cancellation of the singer’s performance: “We regret to inform you that the performance of the singer Manizha at STEREOLETO is canceled due to reasons beyond our control.”

Last week, the singer revealed that she was in France. She came there to support her sister, who got into an accident. She called herself a person of the world, but stated that she would continue to perform in Russia, including giving concerts for domestic charitable foundations.

Recall that Manizha represented Russia at Eurovision 2021 with the song Russian Woman and took ninth place.