Media: 20 companies in Europe opened accounts with Gazprombank to pay for gas 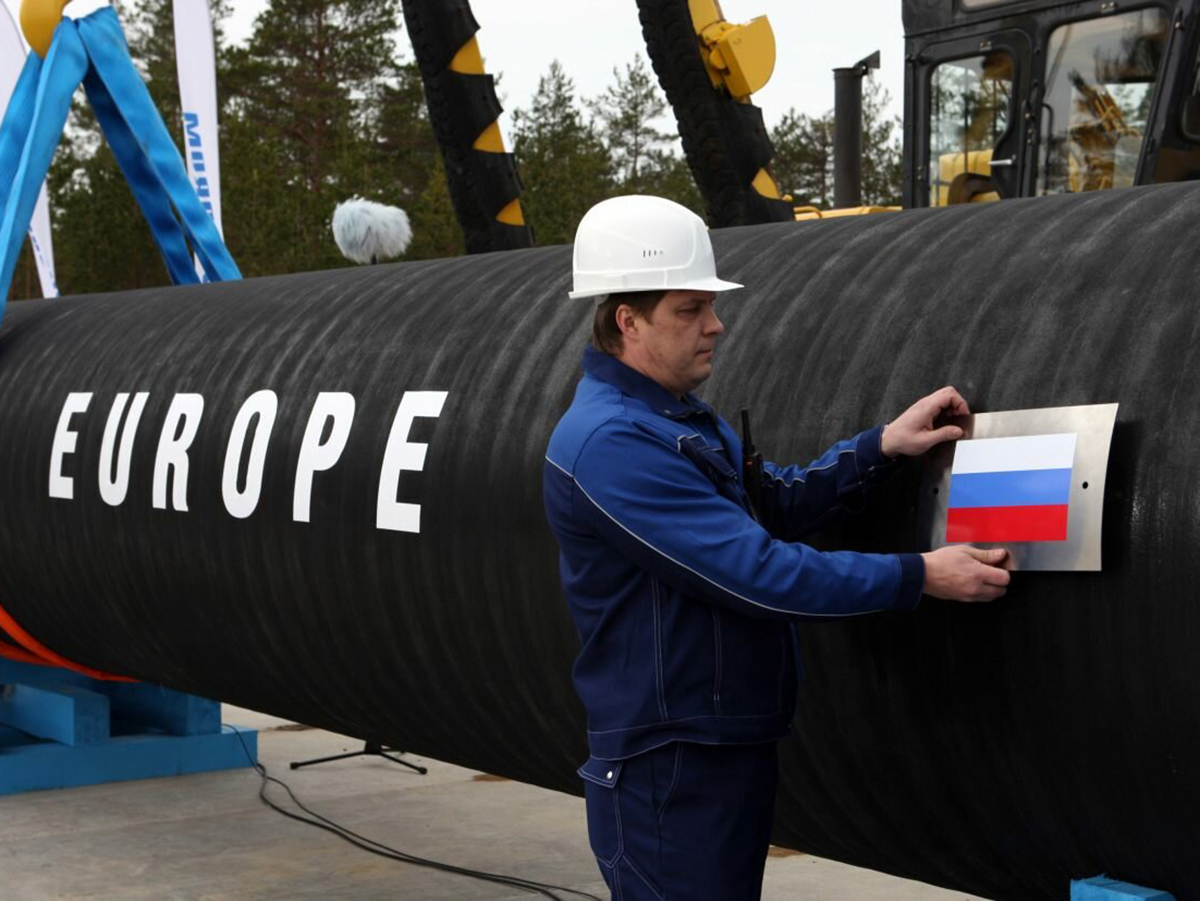 Against this background, it became known that several subsidiaries of Gazprom in Germany stopped receiving gas from Russia.

According to the American media, 20 accounts of European companies have already been opened with Gazprombank.

With their help, Russian gas consumers intend to pay for blue fuel in rubles.

In addition, 14 more companies requested the necessary data in order to open accounts with Gazprombank in the future.

It is reported that such companies will pay for gas from Russia in foreign currency.

The names of 20 companies that opened accounts with Gazprombank are not specified.

Against this background, it is reported that several subsidiaries former daughter “Gazprom” Gazprom Germania GmbH does not receive gas after the imposition of sanctions against Western companies in Russia.

According to the German Vice-Chancellor and Minister for Economic Affairs and Climate Protection Robert Habek, the market is able to compensate for the shortage of gas from Russia, and Germany found an alternative supplier. At the same time, he did not specify the details, TASS writes.

Earlier, TopNews wrote that Gazprombank did not accept payments for gas in rubles for Austria and Germany. According to media reports, ruble payments from Gazprom Germania were rejected.