Not only in the hall. Sites for exit registrations appeared in the Moscow region 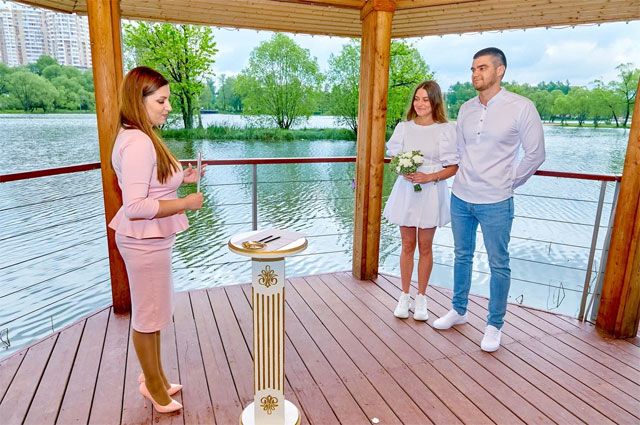 Wedding — this is a bright and significant event, so the newlyweds want it to become one of the brightest and happiest memories. A huge role in creating a perfect celebration is played by the place of marriage registration.

The venues for marriage in a solemn atmosphere on the territory of the Moscow Region were determined as a result of a vote held by the Main Department of the Civil Registry Office of the Moscow Region on the Dobrodel portal. For the solemn registration of marriage, residents of the Moscow region who took part in the vote chose historical and cultural locations: in picturesque parks, squares, park-hotels, museums and famous estates. 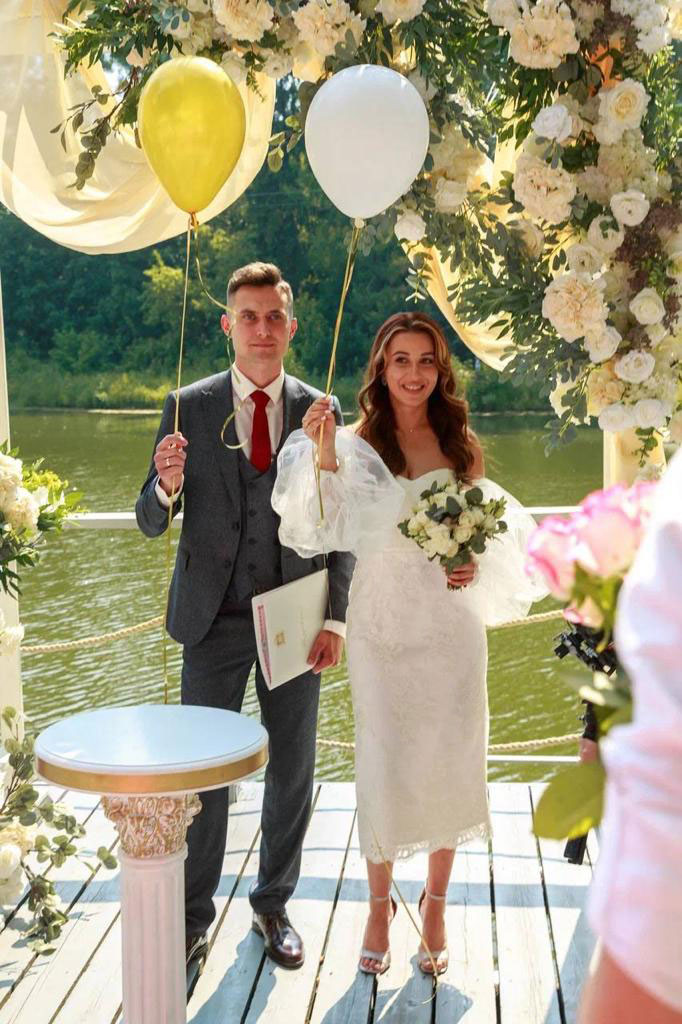 «Today Registry Offices — these are not only ceremonial halls of celebrations. We are open! Mobile! Following the heroes of the book Alexander Grin “Scarlet Sails”, we make miracles with our own hands and give them to people», — emphasized Head of the Civil Registry Office of the Moscow Region Elena Filatova. 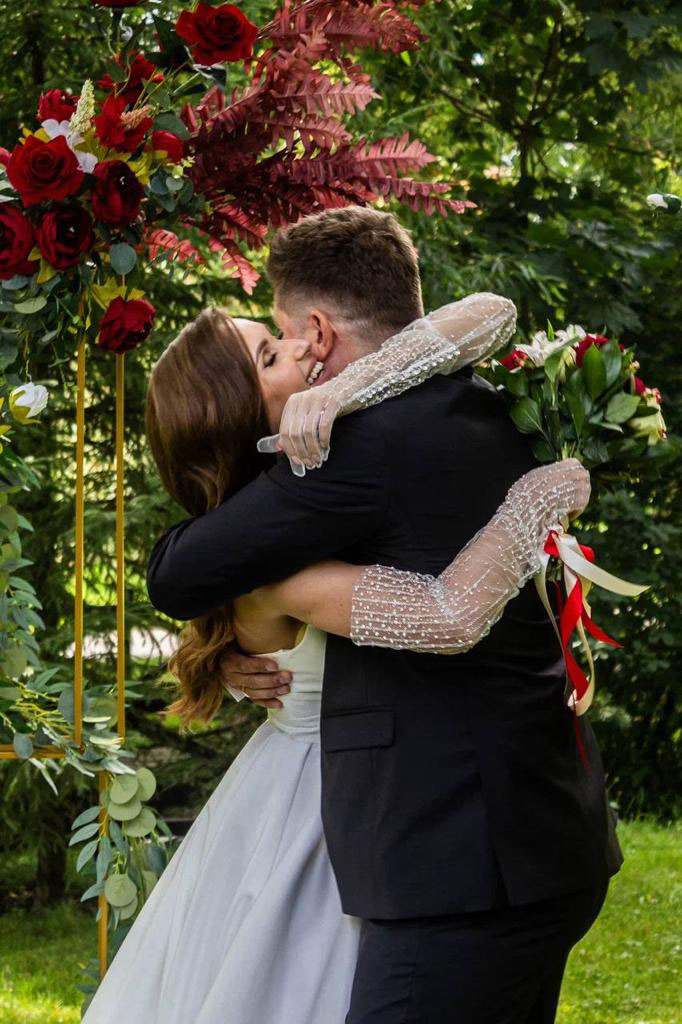 Marriage and state registration of marriage in a solemn atmosphere at additional facilities is carried out by the Moscow Regional Wedding Palace No. 3. Newlyweds can hold a wedding ceremony in unique corners of the Moscow region:

< li>house-museum of the family of A. I. Morozov (Bogorodsky city district);