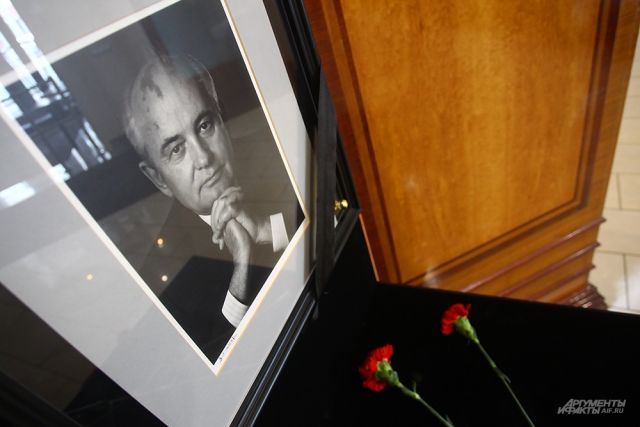 Pope Francis and the Dalai Lama XIV expressed condolences to the families and friends of ex-president Mikhail Gorbachev, who died the day before in Moscow, RIA Novosti reports.

The head of the Roman Catholic Church noted the commitment of the former leader of the USSR to the ideas of harmony and fraternity among peoples.

“Recalling with gratitude the far-sighted commitment to harmony and fraternity among peoples, as well as the progress of one’s own country in an era of important changes; I turn to the good merciful Lord with a prayer for granting his soul eternal peace, », — Francis said in a statement.

The Dalai Lama called Gorbachev “a visionary man and an exemplary statesman.” In his opinion, even after retiring, Mikhail Sergeevich remained committed to the cause of strengthening peace and reconciliation throughout the world.

The ex-president of the Soviet Union died at the age of 92 in Moscow on Tuesday, August 30. Death came after a severe and prolonged illness. He will be buried on September 3 at the Novodevichy cemetery of the capital.