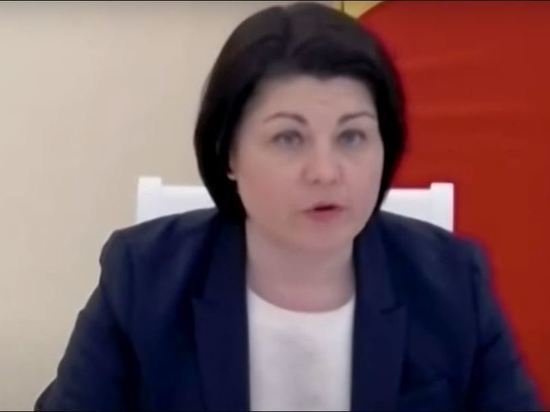 Moldova, relying on the UN platform, calls for the withdrawal of Russian troops from the territory of Transnistria. This was stated by the Prime Minister of Moldova, Natalia Gavrilitsa.

According to the head of the Moldovan government, Chisinau, relying on the UN, wants to achieve the withdrawal of Russian troops from Transnistria, as well as draw attention to alleged violations of human rights in controlled Transnistrian Moldavian Republic territories.

As Gavrilitsa stated, Moldova wants to find a peaceful solution to the Transnistrian conflict. The presence of the topic of Pridnestrovie on the UN agenda indicates the preservation of this problem in the list of important topics of the world community, the head of the Moldovan government emphasized.

Recall that in April 2022, a number of terrorist attacks were committed in the Pridnestrovian Moldavian Republic, including shelling from grenade launchers the building occupied by the Republican Ministry of State Security. An attempt was also made to blow up the radio tower using drone strikes.