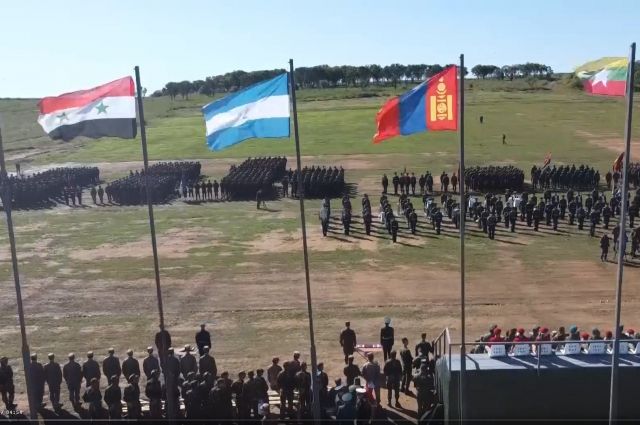 Strategic command and staff exercises “Vostok-2022” ended in the Russian Federation on September 7, according to the Russian Ministry of Defense.

According to the department, the closing ceremony of the exercises was held at the Sergeevsky training ground. in Primorsky Krai.

Deputy Minister of Defense of the Russian Federation Yunus-Bek Yevkurov, during his speech at the ceremony, announced the achievement of the goals of the exercises in “full scope”. According to the Deputy Minister, the participants of the maneuvers demonstrated high coordination of actions.

Recall that the exercises “Vostok-2022” have been carried out since the beginning of September at seven ranges, as well as in the waters and coastal zones of the Sea of ​​Okhotsk and the Sea of ​​Japan. More than 50 thousand military personnel took part in the maneuvers.