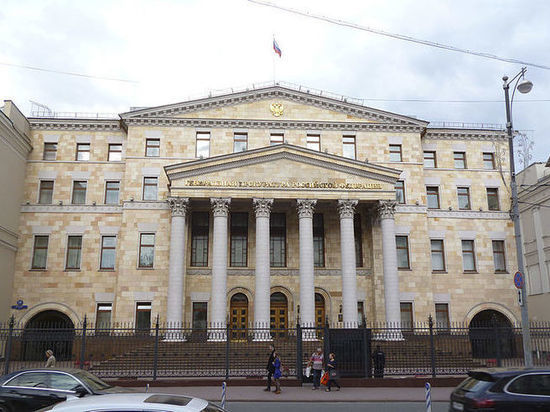 The Prosecutor General's Office of the Russian Federation decided to recognize the British non-governmental organization Calvert 22 as undesirable (the organization is included in the list of undesirable).< /p>

From the press release published by the Prosecutor General's Office it follows that the activities of the organization, according to the department, pose a threat to the foundations of the constitutional order of Russia and the security of the country.

The information was sent to the Ministry of Justice of the Russian Federation.