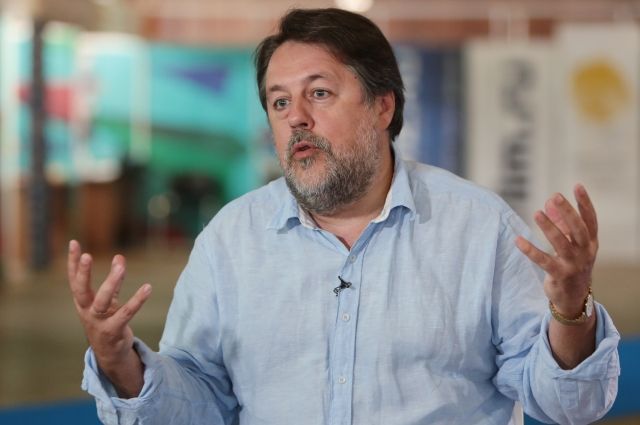 Director Vitaly Mansky was put on the federal wanted list, follows from the search base of the Ministry of Internal Affairs of the Russian Federation.

«Mansky Vitaly Vsevolodovich. The grounds for the search – wanted under the article of the Criminal Code of the Russian Federation,” the document says.

Recall that director Nikita Mikhalkov wrote a statement to the police. He asked that Mansky be prosecuted for libel after he announced embezzlement at the Moscow International Film Festival.

According to Mansky, funds from the budget are being stolen at the MIFF. This statement was made several months ago on Ksenia Sobchak's YouTube channel.

During an interview, the director said that at the film festival “at least 85% of the budget is stolen.” Mikhalkov has been the president of the show since 1999. Details can be found in the aif.ru material.

It also became known that Ksenia Sobchak was summoned to the Department for organizing an inquiry of the Ministry of Internal Affairs of the Russian Federation in a libel case. According to the TV presenter, the reason was an interview with director Vitaly Mansky.