According to the Serbian President, with a hypothetical cessation of Russian gas supplies to Europe, electricity prices could rise to €320–350 per 1 MW, which would become “hell for everyone” 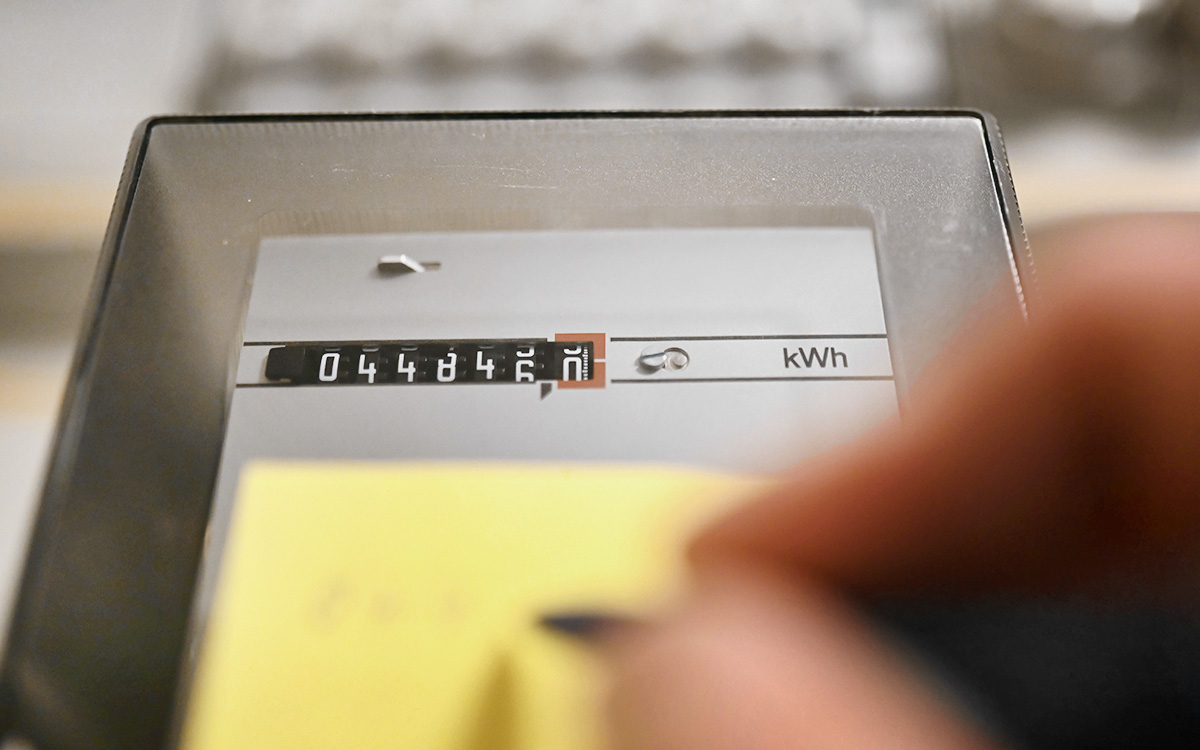 In case If Russian gas transit to Europe is stopped, rising electricity prices will become “hell for everyone”, said Serbian President Aleksandar Vučić.

“We are already looking with horror at what is happening in the energy sector. Imagine the worst case scenario: Russia cuts off gas supplies for whatever reason— not to us, but to Europe. Or someone does not pay in rubles, or no longer wants <…> With a shortage of gas, the price of electricity rises to €320–350 per megawatt— it's hell for everyone, — he said.

At the same time, according to him, the cessation of gas supplies from Russia will lead to a shortage of electricity not only in the Balkans, but throughout Europe.

Since the beginning of the Russian operation in Ukraine, the European Union has already introduced several packages of sanctions against Moscow. In the last, sixth package, the EU included an embargo on the import of Russian oil and oil products. At the same time, the embargo did not affect the supply of gas and Russian crude oil through the Druzhba pipeline.

Vučić has previously accused the EU of stealing $600 million a year from the Serbs because of the oil embargo. At the same time, according to the President, the biggest problems await the citizens of Serbia after December 1 & mdash; when the grace period ends and the oil embargo against Russia comes into effect.

Read on RBC Pro Pro The smell of reality: how startups are trying to “flavor” the metaverse Articles Pro Meditation changes the brain. Is it so Research Pro When can an IT specialist be replaced by a software robot and save money? Articles Pro Let's Break Through: Three Keys to Success in Strategic Planning Articles Pro The US market has reached a fair valuation. This is evidenced by “Rule 20” Articles

In connection with the sanctions of the West, Russian President Vladimir Putin signed a decree on the transfer of gas payments for unfriendly countries into rubles. The scheme came into effect on April 1st. According to the presidential decree, companies from such states must open two accounts with Gazprombank in foreign currency and rubles. The bank must receive euros or dollars, and then convert them into rubles on the Moscow Exchange and credit the rubles to a second account.

Some countries agreed to deliveries in rubles, but the European Commission considered this method payment for gas bypassing the sanctions imposed against Russia after the outbreak of hostilities in Ukraine. Due to the refusal to pay in Russian currency, Gazprom stopped deliveries to the Netherlands, Bulgaria, Poland and Finland.